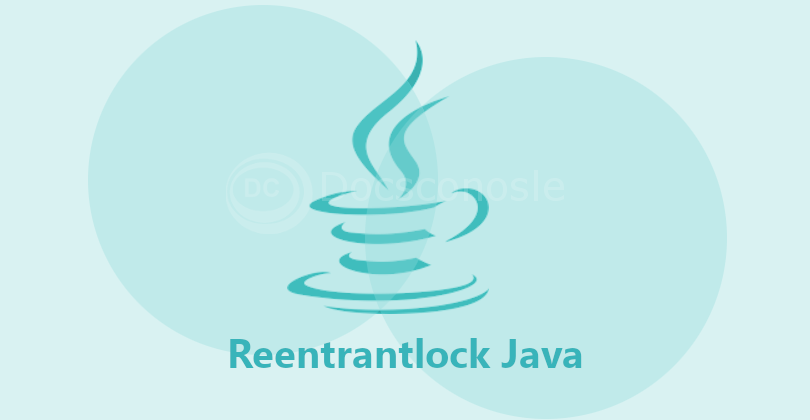 The reentrant Lock mechanism is one of the techniques to avoid data inconsistency in multi-threaded environments. It is introduced in java 1.5 in the package of java.util.concurrent. It is very useful in multi-threading.

Quick note for Lock in Java

The lock provides access control to thread exclusively on share resources to avoid access control on shared resources by other threads at the same time. A lock is the implementation of the Lock interface which in the package